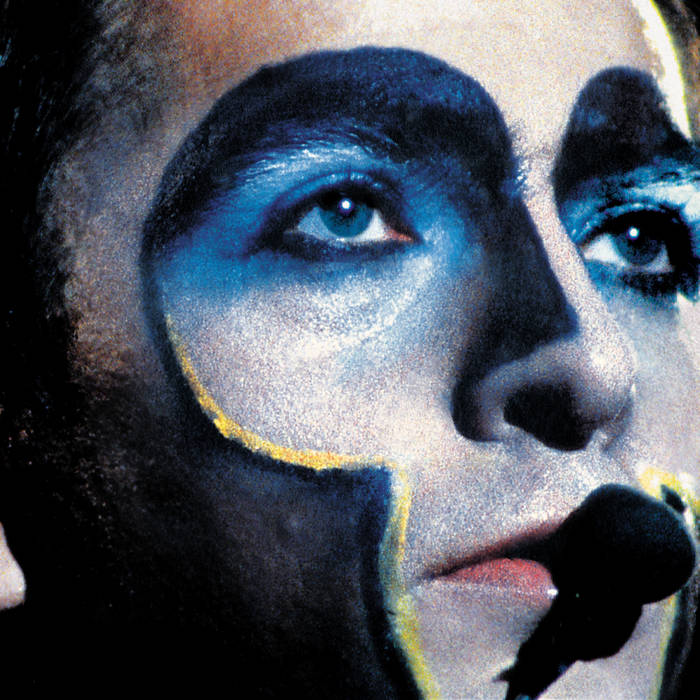 claytonian This one of my favorite live performances of all time! Favorite track: I Have the Touch.

Karl A Peters I've wanted this on vinyl for over 35 years. Thanks Mr. G!

Markus Scharpey Because I love everything from Peter. This is special, because it is his first officially recorded live album as a solo artist after leaving Genesis! Favorite track: I Don't Remember.

Plays Live was compiled from live recordings made at four venues across the American Midwest in late 1982 and released the following June. The sleeve notes memorably state; “Some additional recording took place not a thousand miles away from the home of the artiste. The generic term of this process is ‘cheating’”. But it’s fair to say that the essence of the live shows remains very much intact on these recordings.

Peter Gabriel is best known as a musician. He started his solo work in 1975 after leaving his old school group: Genesis. He has released eleven solo albums and written soundtracks for three films.
Peter is now writing and recording, and working on a plan to create a streaming service for digital medicine and an Interspecies Internet. ... more

Bandcamp Daily  your guide to the world of Bandcamp